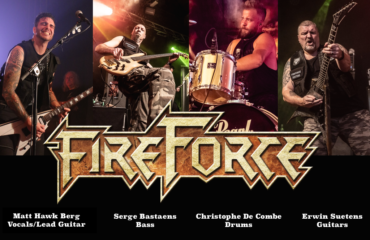 As from March 6th, Matt Asselberghs will be the new vocalist for Fireforce. Besides playing the guitar, he also will be the frontman of the band… 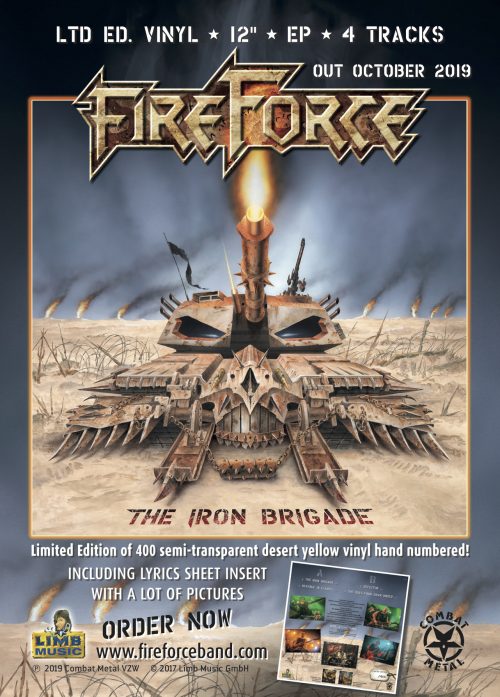 We are working hard to give you a new full album as soon as possible, and to make the wait easier, we decided to do something… 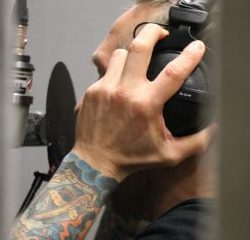 Enjoy the Defector video with re-recorded vocals on the media page!

See you in Oberhausen!

First show of 2019! Find us the 25th of January in Kulttempel Oberhausen - with all those cool bands! 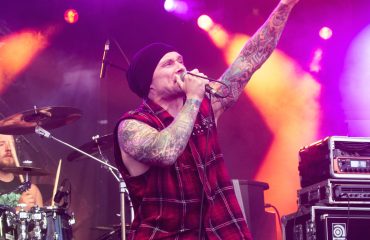 Off to Germany at the end of December!

At the end of december, from 26 - 28, Søren will re-record the vocals of some songs of the Annihilate The Evil album. This will happen… 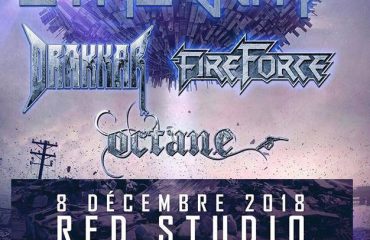 Along to Eternity, Drakkar and Octane, Fireforce will play once more French soil: Join our forces! 8 December, Douai, in Red Studio

The FIREFORCE stage is a real battlefield, the Belgians state with pride, presenting the world with their new album ‘Annihilate The Evil’, which, like its predecessor, was also recorded under the guidance of Christian Schmid and R.D. Liapakis (Mystic Prophecy).

FIREFORCE is, without doubt, Belgium’s biggest and internationally most active power metal band and also fans on the heavy metal underground scene. The album is a superb metal statement featuring an artwork by Uwe Jarling, which rounds off a strong third album. Generously produced third power metal album appealing to true as well as old school metal fans. 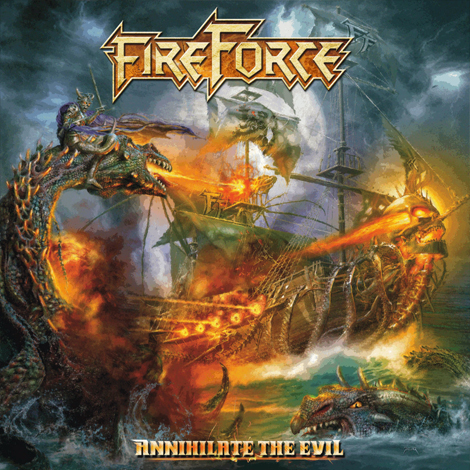